Here are 13 of the most popular posts here on In The Playroom throughout 2013 (excluding any reviews, and giveaways) which I would like to share with you in case you missed any the first time around. Have a browse through if you have time, or pin for later. Don’t forget to let me know how you get on if you try out any of the activities!

Helping Your Child’s Speech and Language // Pin for later

Room for Improvement Challenge (which I won – Thanks MoneySuperMarket!) // Pin for later

If you enjoyed these posts, please do follow me via:

For more throughout the year.

If you would like to link up your own #Top13of2013 posts, whether that is your posts with the most traffic over the year or just your personal favourites, then add them to the linky below.

You can add single favourite posts or a Top 13 Posts for 2013 round up like this one. If you link up your top 13 posts and would like me to tweet and pin it, add the following badge (code below) to link back here to the linky. That way everyone can come and discover more new blogs and posts! 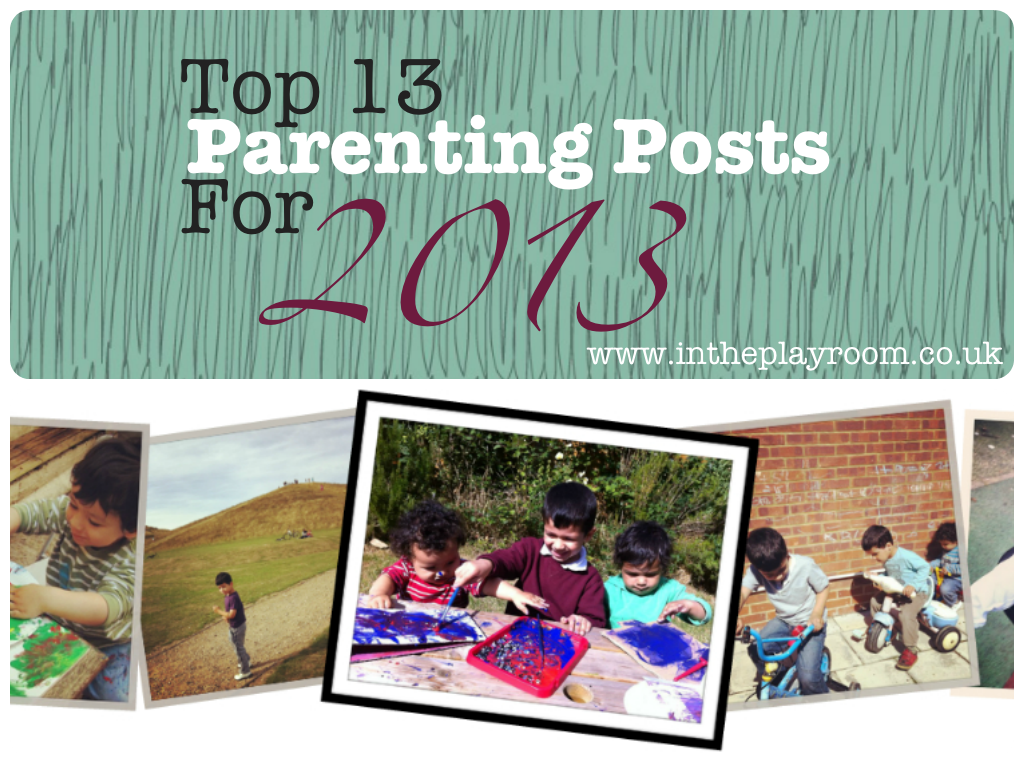 Hi! We are Anna and Luciana, two mums in the UK. Between us we have five kids ranging from toddlers to teenagers and lots of experience to share. We love to share kids activities, as well as talking about life, fashion, health and relationships. Find out more here